Highlights of the presentations and discussions of 7Th International FMIST Seminar held on 11 April 2017.

View all posts by nepalmusnetwork 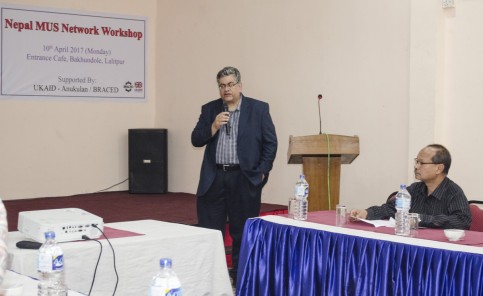 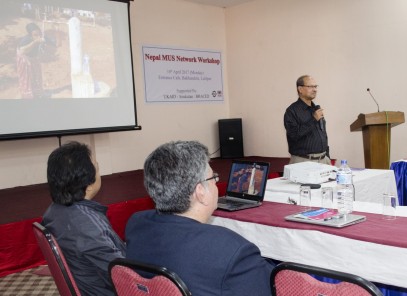 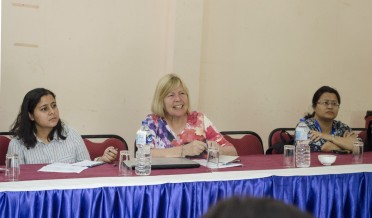 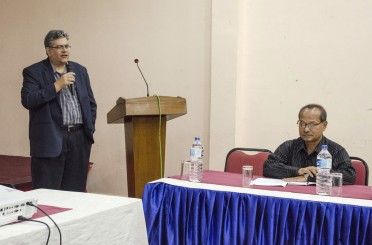 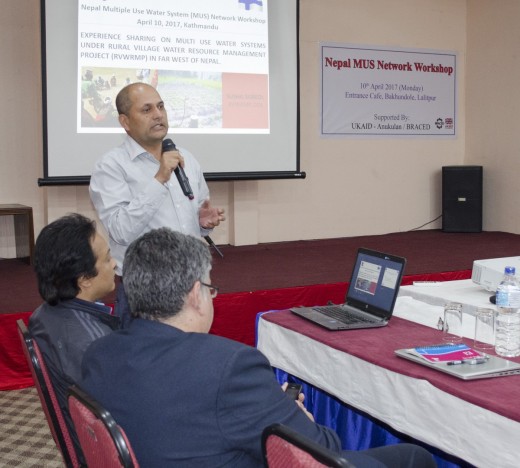 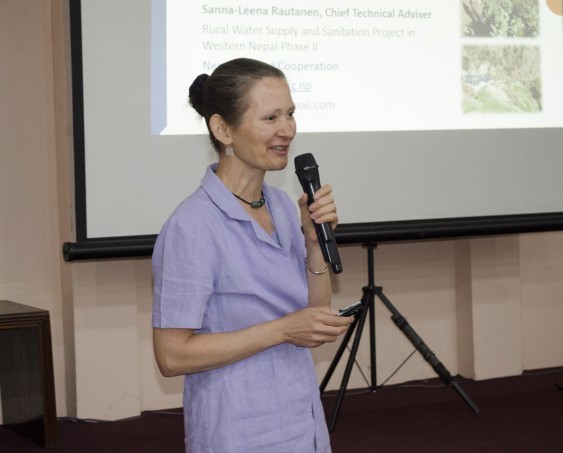 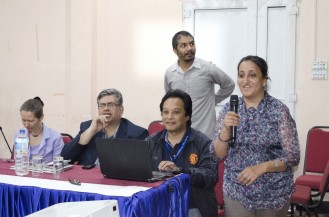 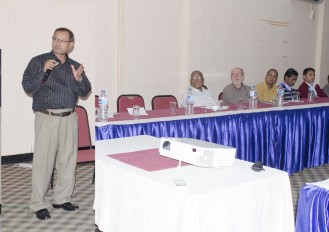 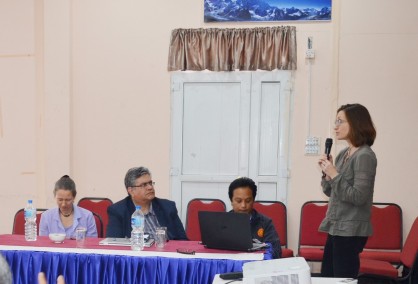 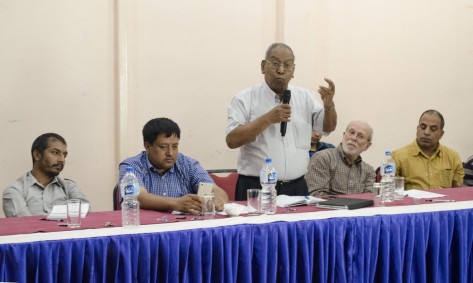 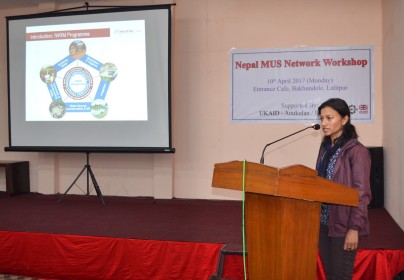 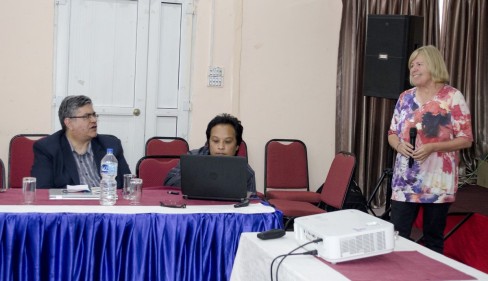 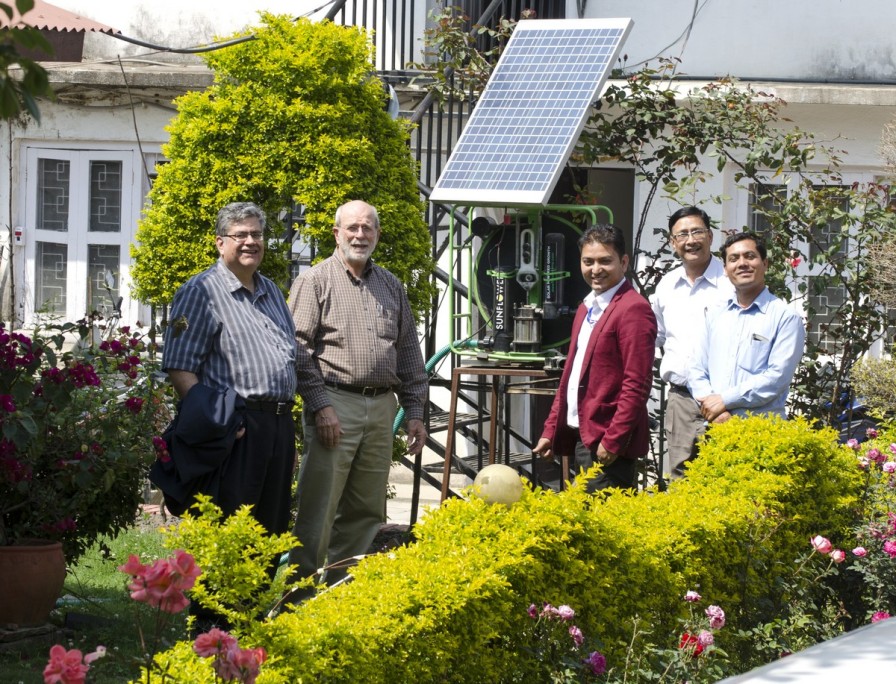